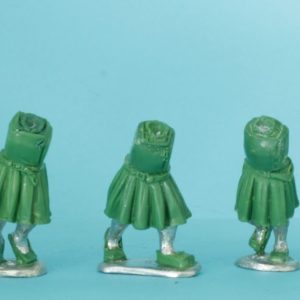 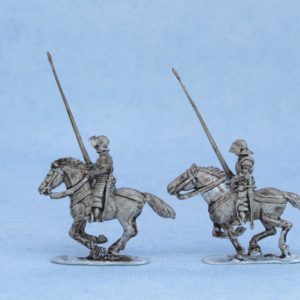 LAN 06. Landsknecht open-handed, weapon upright, armoured.
Pack of 4 figures with open hands, to be used as rear-rankers in pike of halberd blocks. They can also be used as flag bearers.
These figures have separate heads to maximise variety, which also can be swopped with many other figures in the range.

Weapons not supplied – pike and halberds can be separately purchased.