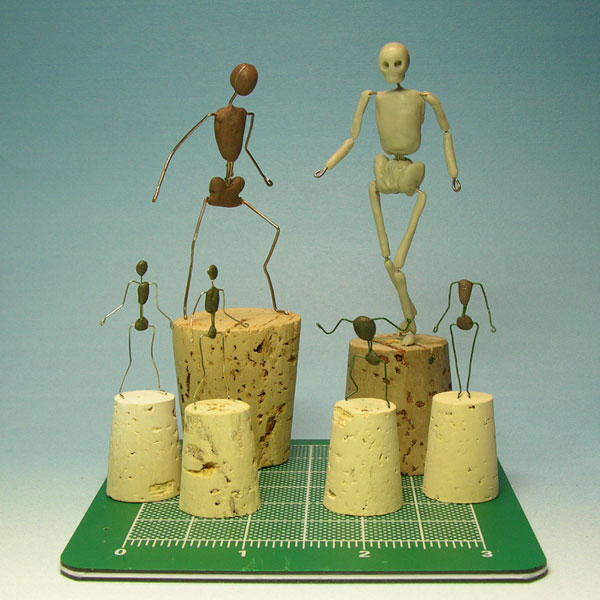 I thought I’d share something on future plans. I know our great hobby thrives on ‘new stuff’ and we’re all keen to know as much as we can about what’s in the pipeline.

So, with the caveat that Steel Fist is a part-time venture and (borrowing from Robert Burns) ”The best-laid plans o’ mice and men go often astray”, here’s what the next few months should look like. I’m afraid there are too many factors involved to confirm any dates on any of these right now…

ECW 15mm: Oliver is working on dismounted dragoon horseholders and pack of unarmoured pikes. More packs for this range will also be out in 2022 and beyond.

Late Medieval 28mm: As I’ve shared here, some mid-rank open-handed figures, based on Swiss and mid-European arms and armour, are at the design stage.

Samurai 28mm: I have 10 new production moulds to be made by the casters. These will ensure that the high quality of our castings are maintained. They’ll also mean that the mounted Daimyo and some accessory packs will be back in store – apologies that this planned activity has taken so long.

Italian Wars 28mm: Start of a small range to cover a regional conflict of circa 1525 are being sculpted right now. All a bit cryptic at the moment I’m afraid, but I’ll share more when I’m confident that I can confirm on production dates, I’m not a fan of sneak-peaks of sculpts which then take months to get in store.

A restock of Gendarmes, Foot knights, Artillery, Landsknecht, etc are with the casters. Based on recent orders, hopefully back in stock in 3-4 weeks.

All the above takes time and money, so many thanks to everyone for their continued support and patronage!