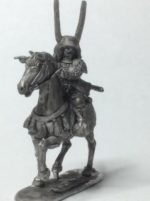 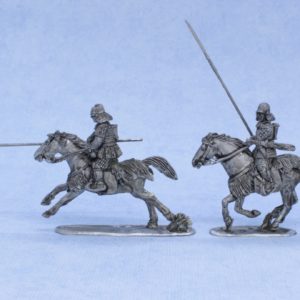 Ishida Mitsunari was head of the Ishida clan, and a western commander at the battle of Sekigahara in 1600.

He was reknown as a cunning politician and was greatly disliked by many Daimyo, who refused to commit their clans at Sekigahara or even switched sides.

Here he’s depicted as he frantically rode to different Daimyo imploring them to commit to battle.

This is a one-piece casting.